Are blinds better than shutters?

Blinds and shutters are two of the most popular household fixtures. They are equally sought-after, but there are some major differences between them. Is one better than the other? Keep reading to find out are Blinds better than shutters?  or vice versa.

First observations and pivotal differences between blinds and shutters.

First things first: one of the most fundamental differences between shutter fixtures and blinds is found in the way the latter is fitted to your windows. Most commonly, blinds are actually mounted on the inside. In some cases, they can also be installed above the window recess. On the other end, shutters are usually attached to the frames of windows.

They can also be installed on other sturdy structures, which are capable of sustaining the greater weight of shutters (which are heavier than blinds). The weight of shutters can be both a positive and negative aspect. While it adds so much sturdiness and durability to the design, it also means that shutters might be unsuitable in some situations, especially when you don’t have windows or other structures that are capable of sustaining the mass of shutters.

Durability and ease of use.

Generally speaking, shutters win the durability battle here. Blinds have more moving parts, and as a result, even the sturdiest and best blinds that are currently available on the market can actually come off as cheaply built when compared to the best shutters. By their inherent design, shutters have fewer moving parts, and in most cases, they are built to provide more flexibility and ease of use. In addition to that, shutters are also easier to clean and maintain in the long run, which means that they will most likely enjoy a longer lifespan. Shutters are generally easier to use and operate since they do not rely on as many moving parts that might make the experience messier.

As they say, beauty is in the eye of the beholder. In other words, it’s hard to give out an objective judgment in terms of looks and aesthetics when comparing blinds to shutters. However, most homeowners choose shutters when they are going for a warmer, or even more high-end look for their homes. Shutters are aesthetically pleasing, and they are very versatile. They can easily fit in in a retro environment, as well as contribute to the tidiness and streamlined feel of a more modern approach to your home decor. Blinds aren’t as versatile when it comes to aesthetics, and they aren’t known to blend in as well with the rest of your space when compared to shutters, which can enhance a space visually.

The functionality of blinds is greatly related to their cost. Low-tier products might actually fail to hold their position, and the flaps will become looser over time, leading to poor performance. On the other hand, blinds are more likely to keep performing optimally time after time. Shutters are perfect for controlling the amount of light you wish to let in, and they can equally create a darker environment sheltered from direct sunlight if you so desire.

Because they are so highly optimised, shutters can actually help you save a lot of money on your electrical bills. By letting more sunlight in, you are going to be able to warm up your home during the day and save on heating, as well as artificial lighting costs as well!

Blinds can help you regulate the influx of light into your home, but they aren’t quite as good as shutters in terms of insulation. This like has something to do with the mass and weight of shutters, which can provide much better thermal insulation. This is not their primary purpose, and most shutters aren’t specifically built for insulation.

However, they do contribute to better climate control in your home, so this is definitely something that is worth considering when selecting new fixtures for your home.

Blinds are generally considered a cheaper solution when compared to most shutters. However, some good plantation-style shutters like our porlyshield shutters are often considered an investment for a home or property.

There are good things to say about blinds and shutters, but ultimately, shutters are the way to go for a lasting, rewarding, and valuable addition to your home. Blinds are usually a cost-effective option, which will give you decent light control in many settings. However, shutters are definitely the way to go if you are looking for a more durable long-term solution, which will also add more value to your home. It takes one look to know that most shutters are actually built to last, and they can provide many years of service without the need for extensive overhauling, replacing parts, or maintenance besides daily cleaning. 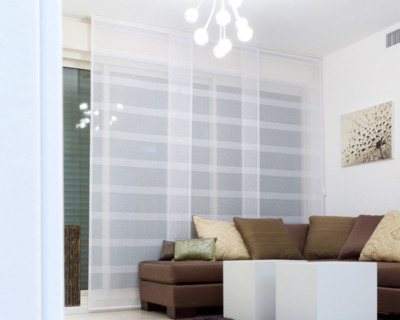 Need window coverings for your sliding door? Panel blinds are a great option

Why it is best to install custom made shutters 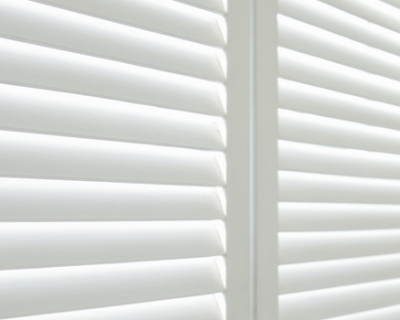 Why Shutters Can Be The Perfect Solution For Your Living Area. 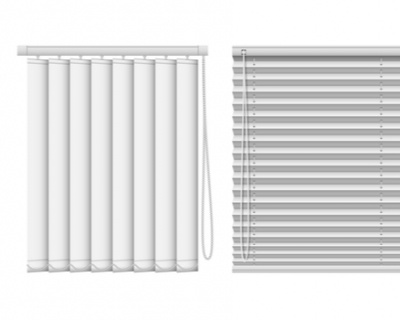 Are blinds better than shutters? 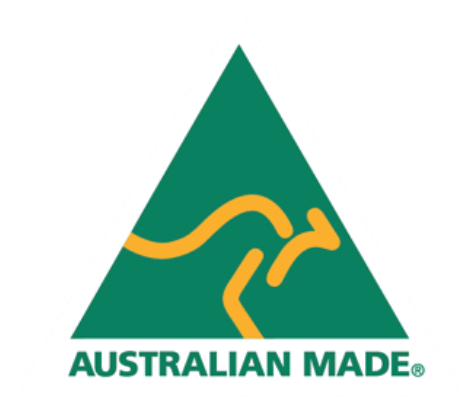